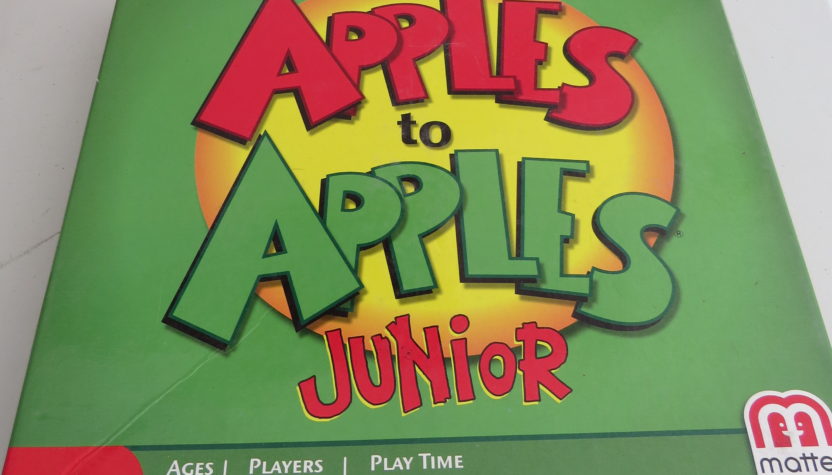 In my camps we definitely play the Apples to Apples-Speaking version more than the writing version.  We don’t play this game often, but we almost always play it after writing persuasive pieces.

It’s played in the same way as the speaking version.  The only difference is that children write their persuasive sentence on their whiteboard instead of speaking it out loud.

Setting Up the Game:

I divide the group into pairs and give each pair a white board, black dry erase marker, and a sock to serve as an eraser.  You can buy a class pack on Amazon.

Then, I choose one pair of students to serve as the judges for the first turn.  They stand at the front of the group and get one green Apples to Apples card.  The green cards have adjectives on them. 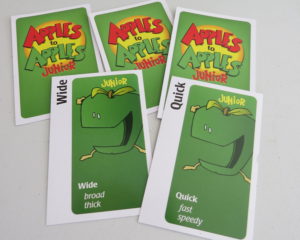 Then, I give each pair of students 5 red Apples to Apples cards. 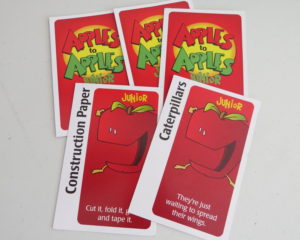 The red cards have nouns on them.

The judges read the adjective on one green card.  Each pair has to choose a red card (NOUN) that they think best fits the adjective.  They have to write one sentence stating why their noun should be chosen.

The judges hear each pair, then choose a winner.  The winning pair then becomes the next judges.  While we don’t play this game as often, the children still always enjoy it.

This game goes well after the following writing prompts

Apples Opinion with a Twist

The writing version does take more time, so we usually only get through a handful of turns.

If you’d like to play the game more quickly, I suggest just playing the Apples to Apples-Speaking version. 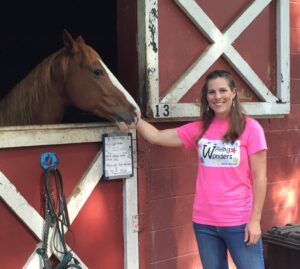 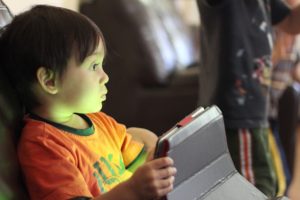 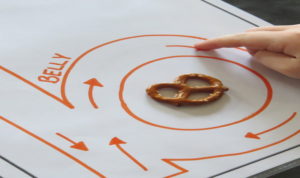 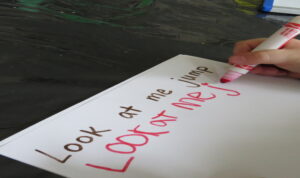 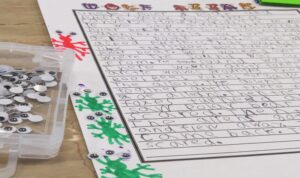